A Great Addition to Any Fishing or Boating Trip

This compact combo has lots of built-in benefits. Easy-to-install and even easier to use, it has a bright screen 4.3” display that is easy to read on a sunny day on the water. It includes a GT20 transducer for traditional Garmin CHIRP sonar that delivers remarkable target separation and CHIRP ClearVü scanning sonar for nearly photographic images of what’s below the boat. ECHOMAP Plus 44cv comes preloaded with BlueChart g3 charts with integrated Navionics data, covering the coastal U.S. Plus, it has Quickdraw Contours mapping software to instantly create personalized fishing maps on-screen with 1’ contours as you fish. You own these maps. They are yours to keep private or share with the Quickdraw Community on Garmin Connect™. Plus, you can share waypoints and routes with other ECHOMAP or STRIKER units. It also features a quick-release mount allowing you to quickly install and remove your device from power and mount. Transom and trolling motor mounts included.

Quickdraw Contours to Create Your Own Maps

Instantly create personalized fishing maps on-screen with 1’ contours as you fish. Tailor them to fit your needs. These are your maps — you own them. Keep the data to yourself, or share it with the Quickdraw Community on Garmin Connect.™.

Upgrade to Our Best Maps on the Water

Take Your ECHOMAP Plus with You

When you’re off the water, it’s easy to keep your ECHOMAP Plus combo safe and secure. You don’t have to mess with plugging and unplugging wires from the unit because the cords plug directly into the mount. This allows you to quickly install and remove your ECHOMAP Plus from power and the mount.

¹Auto Guidance is for planning purposes only and does not replace safe navigation operations.

WARNING: This product can expose you to chemicals which are known to the State of California to cause cancer, birth defects or other reproductive harm. 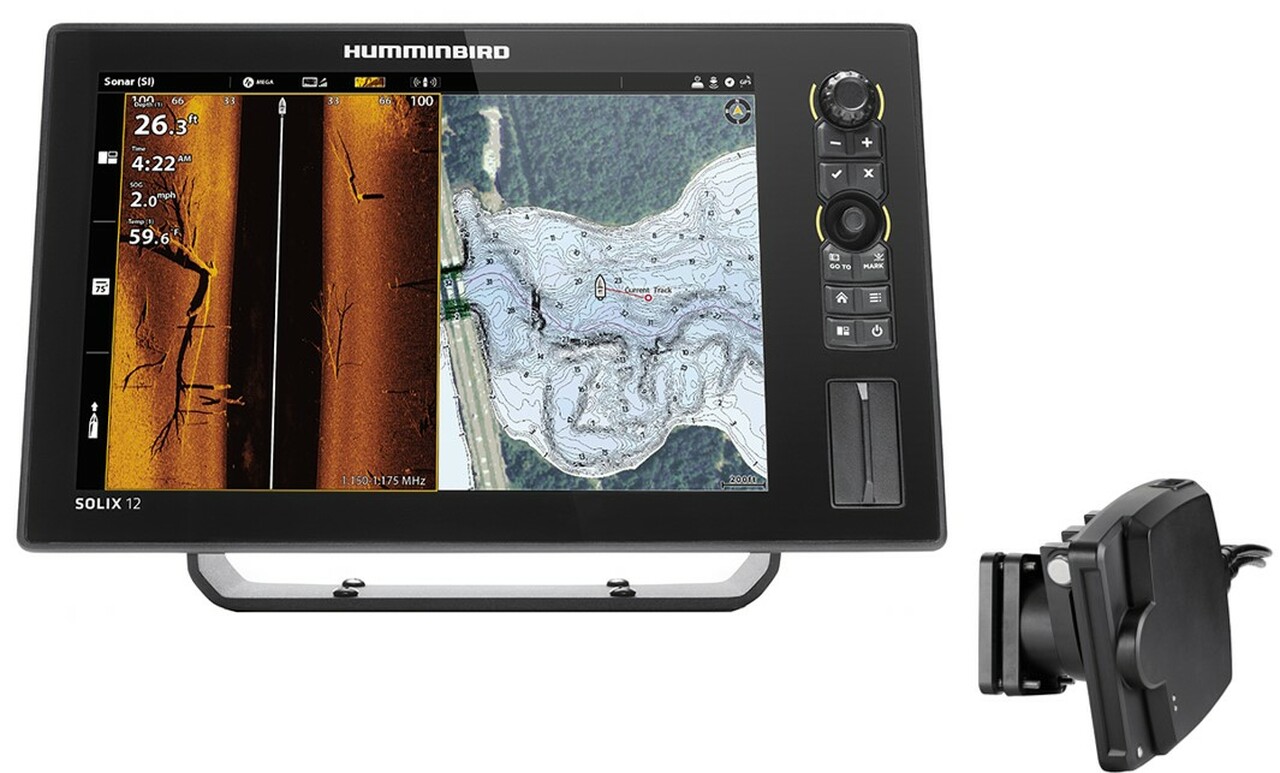 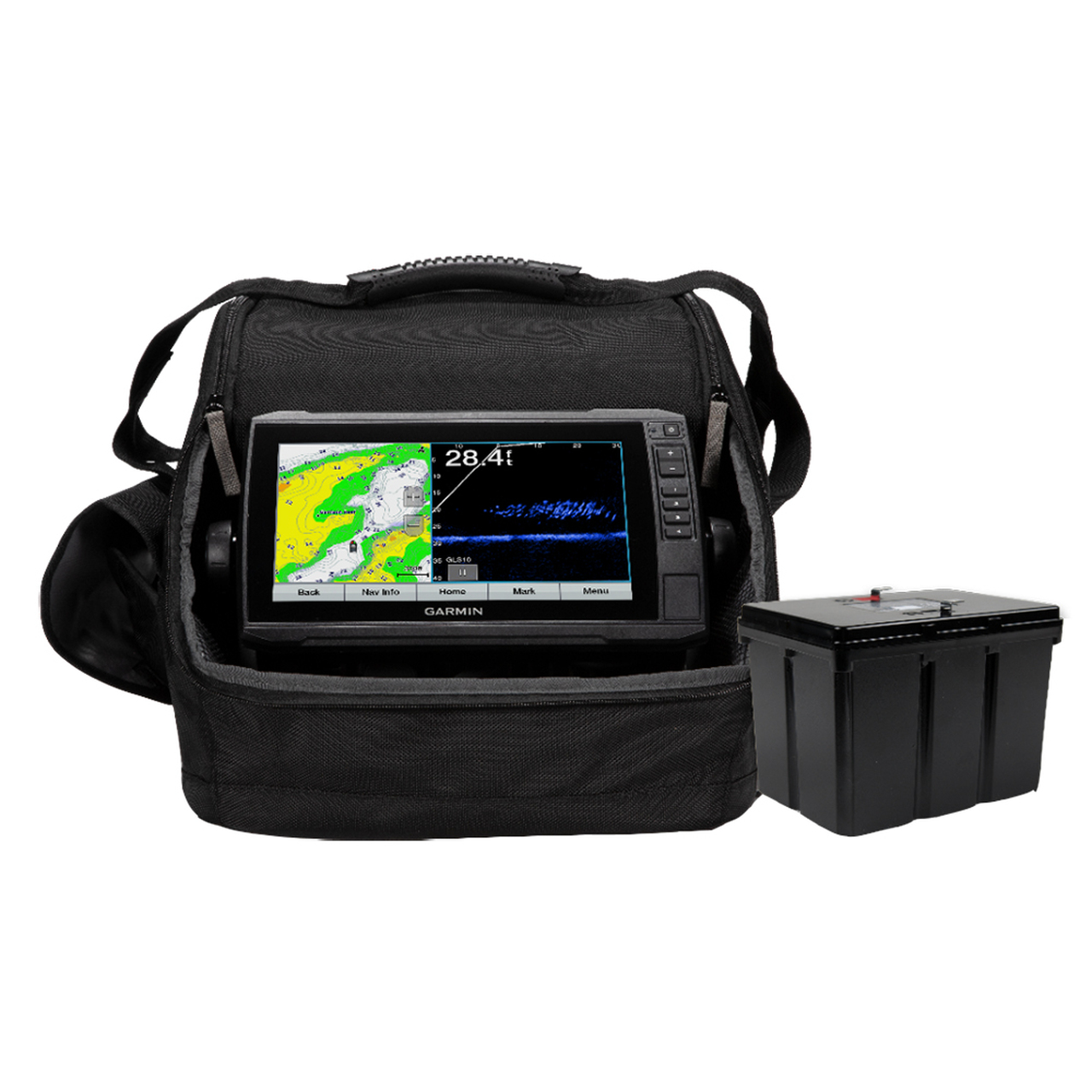 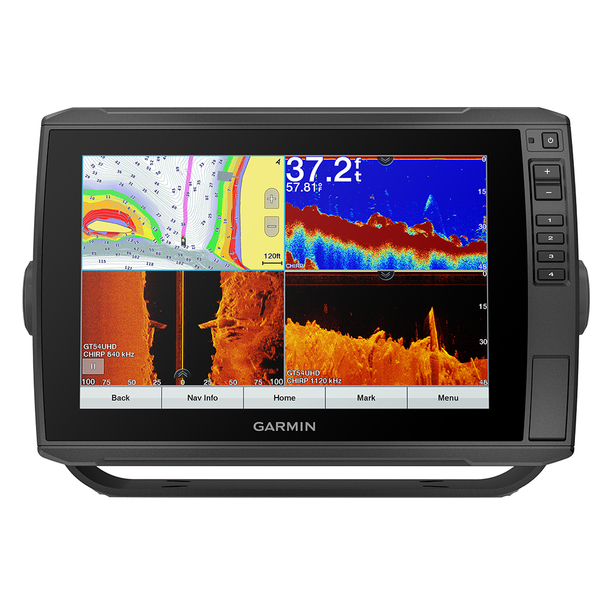 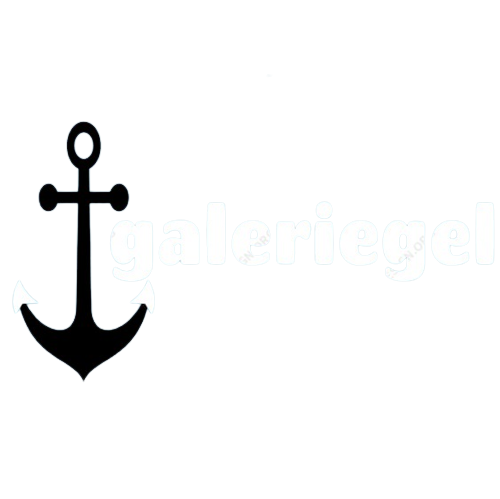